I had the day off on a Wednesday a few weeks ago because of Korean Independence Day so I rode my bike to neighboring Jinhae. Jinahae is along the water, but has no beaches. It’s all industrial ports

Here are some photos from my cycling tour of Jinhae: 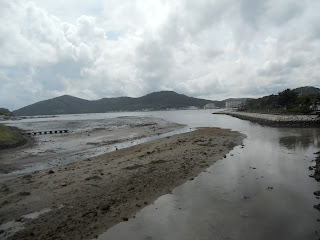 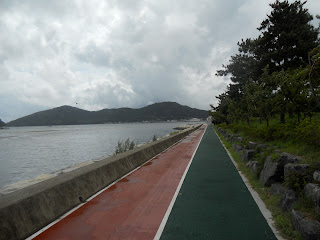 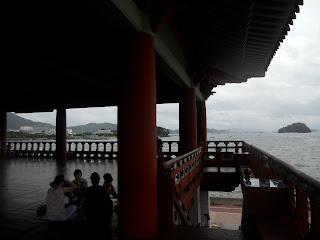 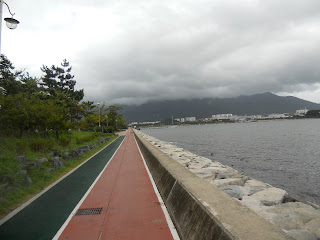 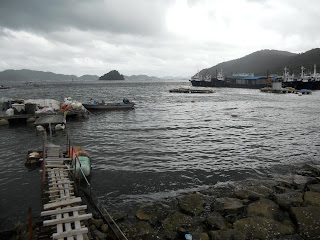 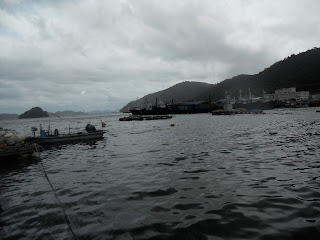 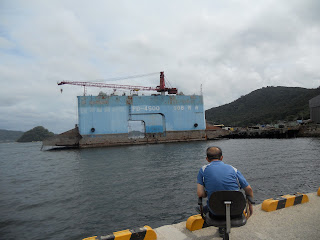 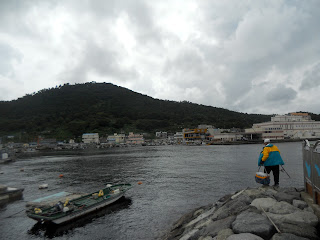 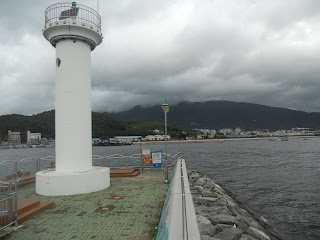 Through happenstance I met a fellow American cyclist. His name is Tom and he is hard-knocks New Englander and a Fire Chief on the Jinhae Military Base. We rode around, met a friend of his, a guy named Brian from Florida, rode around some more, and got dinner and drinks in Jinhae. 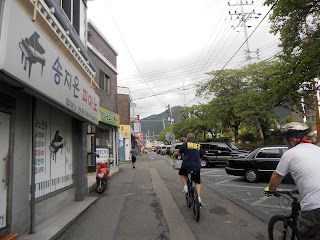 I tried to get on the base, but was denied access because I lacked my passport.

While waiting for dinner I spent about an hour walking around the Jinhae NFRDI Environment Eco-Park. 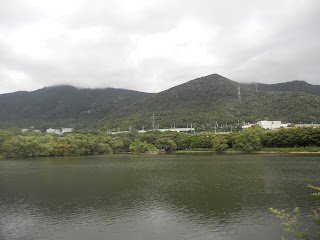 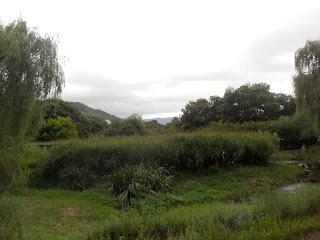 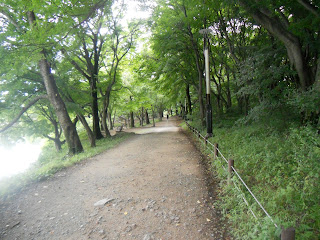 Later that night there was a free performance of Grease along the water. The dialogue was all in Korean but the songs were in English. 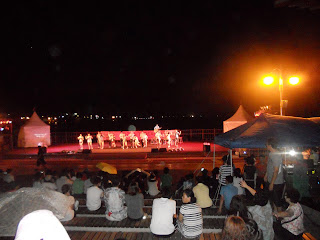 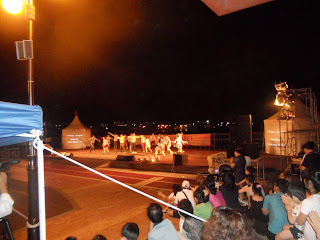