Fukuoka, much like many cities in Japan, is home to a rich spiritual history, and is dotted with a wide variety of Buddhist Temples, Zen Buddhist Temples and Shinto Shrines.

Tochoji Temple is located right in the heart of the city. There are a few temple structures in the plaza. 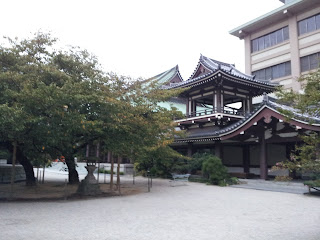 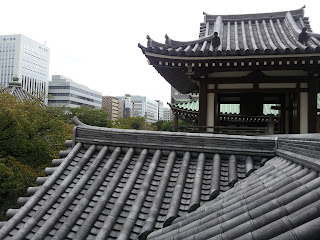 The most striking is the 5 story red pagoda. Although it was recently constructed in 2011 to celebrate the temple’s anniversary it is still immediately striking. 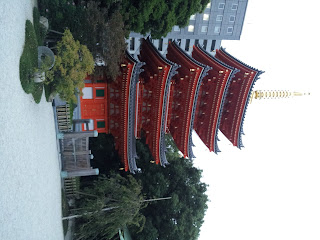 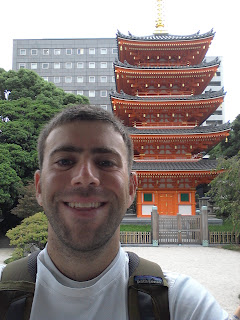 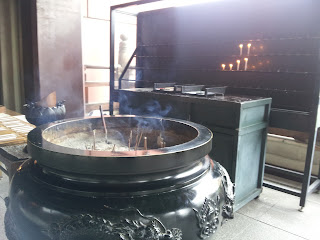 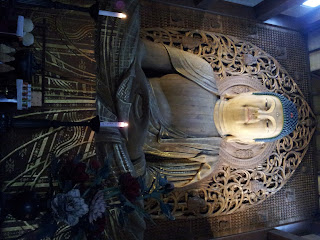 Shofukuji Temple is a Zen Buddhist Temple with beautiful architecture, grounds, and zen gardens. Needless to say it was very peaceful. 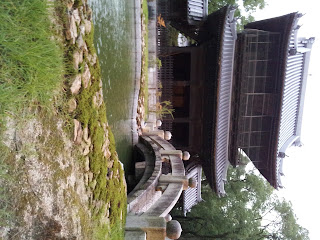 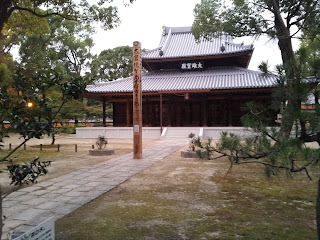 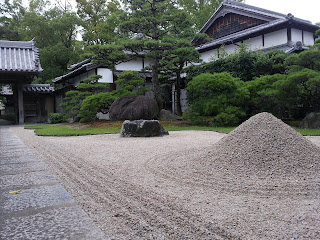 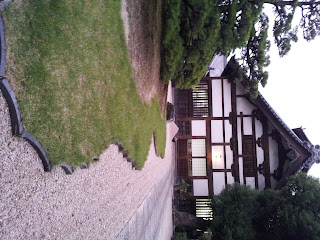 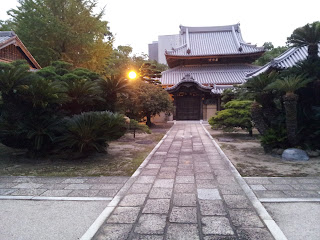 Kushida Shrine is a Shinto Shrine and a place of worship for those practicing the Shinto religion. A Shinto Gate is a clue as to if you are entering a Buddhist or Zen Buddhist Temple, or a Shinto Shrine. 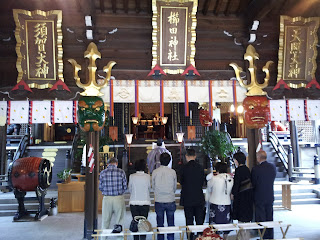 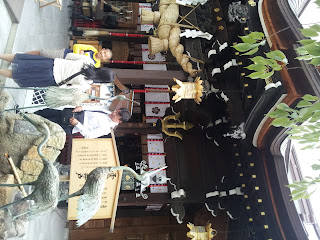 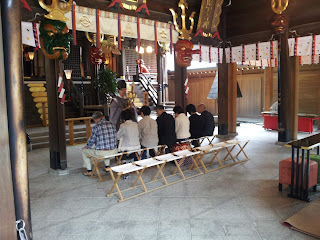 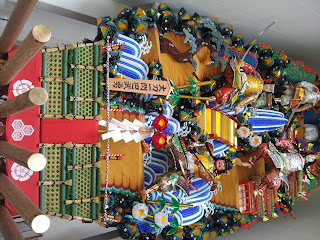 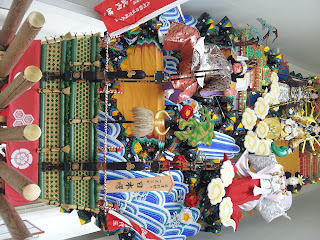 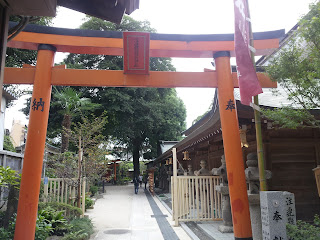 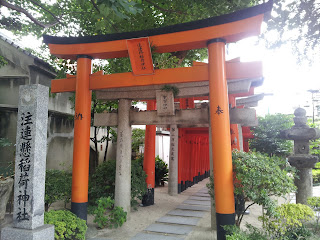 Kushida Shrine was abuzz when I was there. It seemed like a place of lots of activity. I saw people dressed in suits and a photographer. As it turned out, there was a wedding ceremony being held. 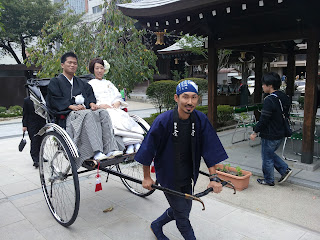 This is a small little temple is named Ryuguji Temple. 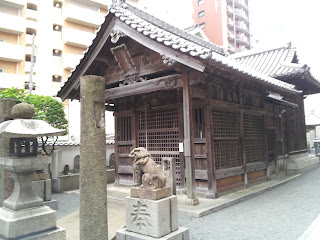 I almost missed Suikyo Tenmangu Shrine as I was biking in to Tenjin. It’s located right outside of Tenjin and although it is small it has many nice features including a koi pond. 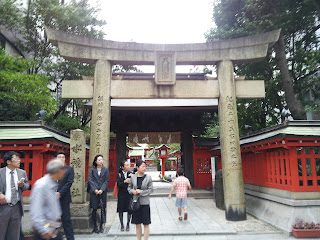 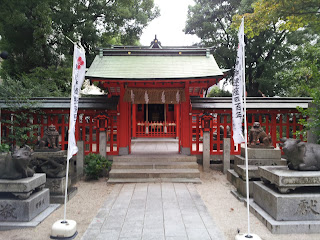 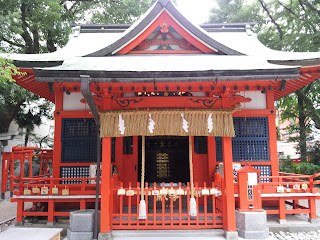 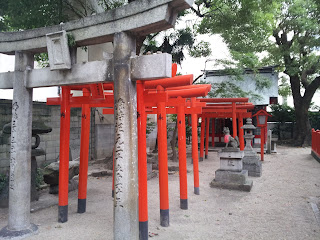 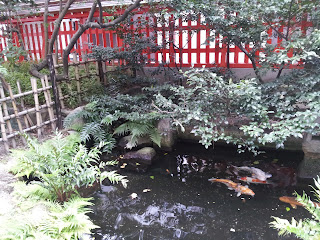