Gyeoungbokgung Palace was the royal and governmental center of ancient Seoul. It was where King Sejong ruled and ran his kingdom. 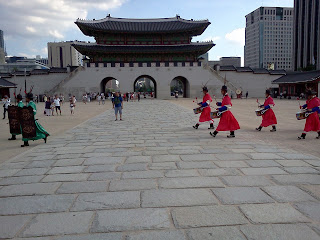 Gyeongokbung was established sometime in the 1300’s but parts have since been destroyed, reconstructed, burned, and resurrected several times. A lot of this was perpetrated by Japan in the 1500s – 1700s. 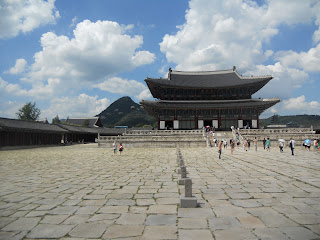 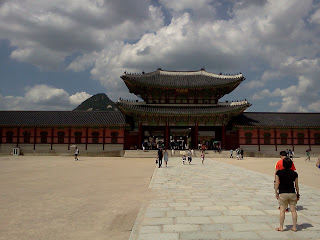 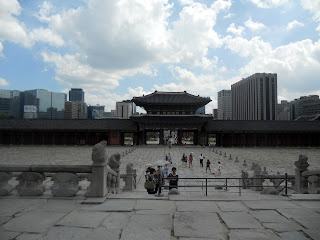 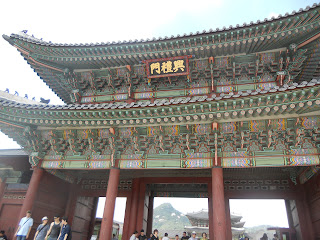 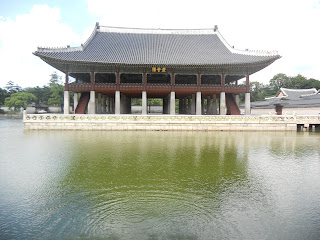 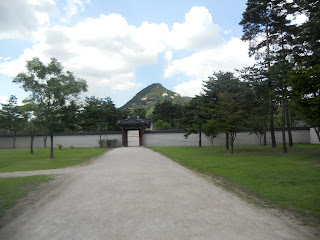 Gyeongokbung, as a location, has a lot of history. Most notably it is the site where King Sejong created the written Korean language called “hangul” that is still used today.

It is also the site of where Japanese assassins broke in and murdered Korean’s monarch, an empress, as part of a government take over. 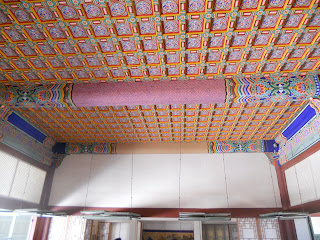 Most the Gyeongokbung grounds had been rebuilt to its current state back in the 1850’s, but it did sustain some damage in the Korean War. 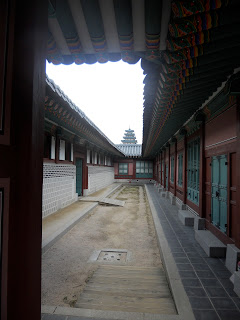 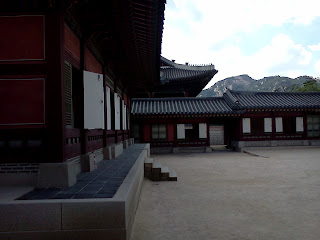 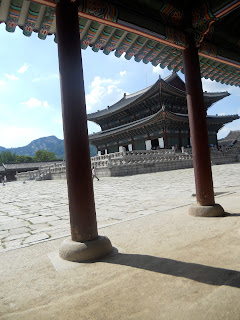 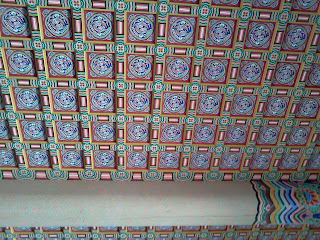 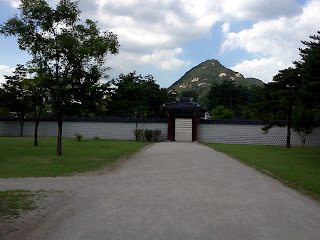 Most notable was the well in the back, which supplied water to everyone on the palace grounds. 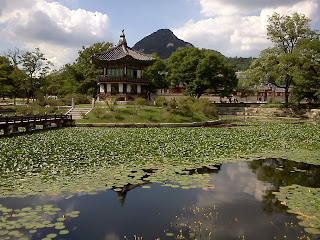 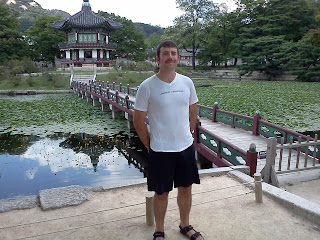